Omega Technical Solutions has been serving the Haymarket area since 2007, providing IT Support such as technical helpdesk support, computer support, and consulting to small and medium-sized businesses.
Categories
Tags 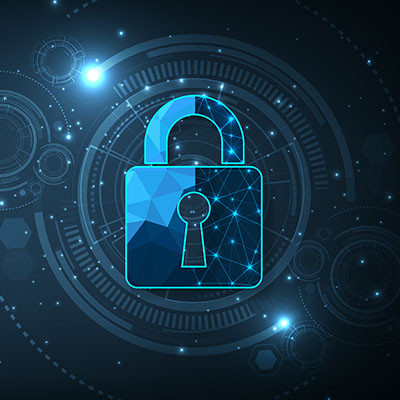 If you aren’t making cybersecurity a priority for your business, then we urge you to review the following statistics to ensure that you understand the gravity of the consequences. Let’s take a look at some of the ways scammers and hackers are making their way around the carefully-laid defenses placed by businesses and how you can protect your own organization.

First, a quick look at the statistics is in order:

$6 trillion makes cybercrime the world’s third-largest economy, which is a little jarring to say the least. Evidence suggests that four percent of the U.S. GDP is swiped by those involved in cybercrime. This is a total of billions of dollars, all stolen by hackers and scammers every year. These numbers are for the United States alone; imagine what is being done on a global scale.

As far as the news is concerned, you would think that data breaches are so high-profile that they are identified easily, but this is simply not the case. The average time to detection, according to IBM, is around 287 days. In data-intensive industries like healthcare and financial services, this number is even larger. IBM provides a timeline for containment as well, a number that sits at around 80 days.

Social engineering attacks were far from the norm in computer-based attacks, but hackers have continued to utilize these attacks to best even the smartest of network security professionals and solutions. Phishing attacks are the primary example of this; it might not be easy to crack a password, but it might be easier to do so if the user whose password you’re trying to steal willingly gives it away because they don’t know any better. This is why phishing has become front-and-center in the cybercrime field.

No business is too small to become the target of a cyberattack, and you should always be prepared to deal with the worst-case scenario, no matter how unlikely it might be. The average business deals with 22 security breaches each year, and you can rest assured that if you fail to protect your business, it will suffer as a result.

Network security can be daunting, but it doesn’t have to be. We aim to make understanding its intricacies easier and to take the burden off of small businesses. To learn more about what we can do for your business, reach out to us at (703) 743-3056.

Tags:
Security Statistics Network Security
The Keys to Remote Worker Productivity
What is It that Impacts the Quality of Your Intern... 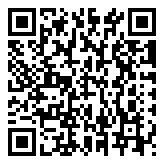 The Right Backup Practices Could Be What Saves Your Business
How seriously does your business take data backup and disaster recovery? You might not be able to predict the future or what might occur, but you can at least prepare for it to mitigate the damage it could potentially bring about. Today, we...
Read More