Do Humans Create Bias in the AI We’ve Developed? 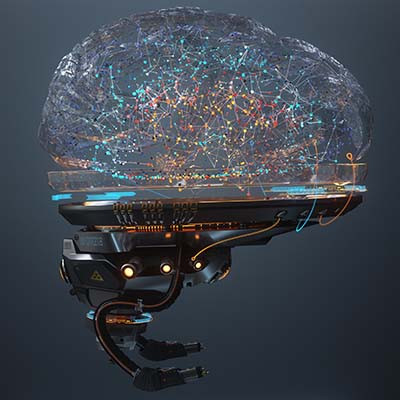 Science fiction shows artificial intelligence to be an entity compelled purely by logic, driven only by objective facts. AI tools used by businesses and in the real world, however, are a far cry from this perception. AI systems have some biases in their operations. Let’s take a look at some of them and how you can resolve these issues.

What Kind of Biases Have AI Systems Demonstrated?

There are several biases that AI can display. Here are some of them:

Where Do These Biases Come From?

In most cases, these biases are formed from the system or, more specifically, the user of that system.

AI Bias is Just an Extension of Human Bias

Whether it is error based on prejudice or assumption, most biases can be traced back to the user. For example, let’s say that you want to determine the most important part of your services to your clients. In this oversimplified example, the algorithm powering the AI could be perfectly put together, yet the data used could muck up the results. For instance, if the data was specifically and exclusively collected from Facebook followers, then the accuracy of the data will be skewed in a certain way (sampling bias and voluntary bias, as your followers need to opt into providing you with this data).

This is but one example of AI being unable to perform its assigned tasks, so to prevent this from happening, you must approach the design of your AI systems with an awareness and willingness to avoid biases.

That’s right—it takes human awareness to help AI do its job in an appropriate manner.

How Can Bias Be Avoided in AI?

You can take certain steps to keep biases from impacting your AI systems. There needs to be a capability for a human being to observe the processes and catch its mistakes, as well as the opportunity to update the systems to accommodate any adjustments as needed. There must also be standards placed on the data collected to ensure that opportunities for bias are minimized.

Your team members will also have to remain aware of these biases while they are working with your data. These biases are generally sourced from human biases, meaning that they can influence your business even if you aren’t using an AI system. In other words, you need to make sure that your staff are both aware of and actively avoiding these biases when processing, collecting, and analyzing data. 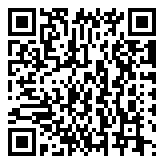 Is Cloud Storage as Secure as We Need It To Be?
We frequently encourage our clients to consider the cloud as a viable option for their data storage needs, be they someplace to store a copy of their data backup or even their primary storage option. Having said that, it is important that w...
Read More