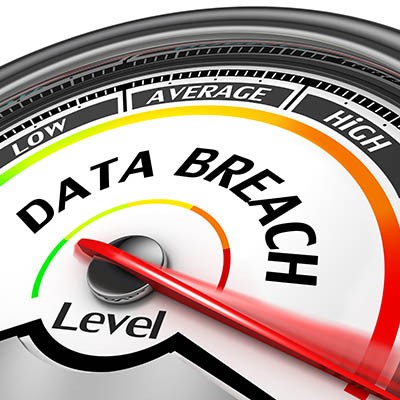 A lot has been made recently about cybersecurity, and for many people it has caused them to alter the way they go about doing things. With more people more cognizant of their individual data privacy, and how to combat phishing and other social engineering attempts, you’d think major data breaches would be snuffed out regularly. It only takes one person, however, to fail to be vigilant for it to negatively affect a whole organization.

We’ve tried to keep a detailed record of this year’s largest data breaches. These are the major breaches that have happened this fall.

Facebook - An unprotected server with over 419 million records was discovered, giving outside entities access to Facebook’s user ID and phone number. In some cases, user’s names, genders, and locations were also leaked.

Zynga - The mobile game maker, Zynga, has announced that 218 million players of their popular mobile games Words With Friends and Draw Something, had their information accessed by a hacker. Player names, email addresses, login IDs, phone numbers, Facebook IDs and more were exposed.

Methodist Hospitals of Indiana - After a couple of employees fell victim to an email phishing scam, the personal information of 68,000 patients were accessed by hackers. The information leaked included names, addresses, dates of birth, Social Security, driver’s licenses, and more.

State of Louisiana - The State of Louisiana has been a victim of a ransomware attack that took down many state agencies’ servers. Although no data is said to be lost, the state’s crucial computing infrastructure was down for several days as systems were restored from backup.

Over eight billion records have been exposed so far in 2019, and the truth is that you need to process like your business could be next. Keep in mind, there are 7.7 billion people living on the planet.

If you would like help keeping your business’ data secure and redundant, reach out to the IT professionals at Omega Technical Solutions today at (703) 743-3056.

Facebook Twitter LinkedIn
Tags:
Security Cybersecurity Data Breach
Tip of the Week: Improve Your Mobile Data Manageme...
Are You Utilizing IT Services to Your Full Advanta...

More posts from author
Monday, July 06, 2020 Understanding the Benefits of a CRM Solution
Friday, July 03, 2020 Protect Your Personal Information when Using FinTech
Wednesday, July 01, 2020 How to Create a Useful Employee Handbook
Tuesday, June 30, 2020 There Really Are Some Benefits of Going Back to the Office
Monday, June 29, 2020 Are These Technologies Protecting Your Operational Security? 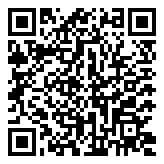 Understanding the Benefits of a CRM Solution
Business success is largely based on the quality of the relationships you develop with your prospects and clients. Of course, no relationship is ever easy, and they usually don’t number in the hundreds. To simplify things for you, we want t...
Read More